Help stand up to racism 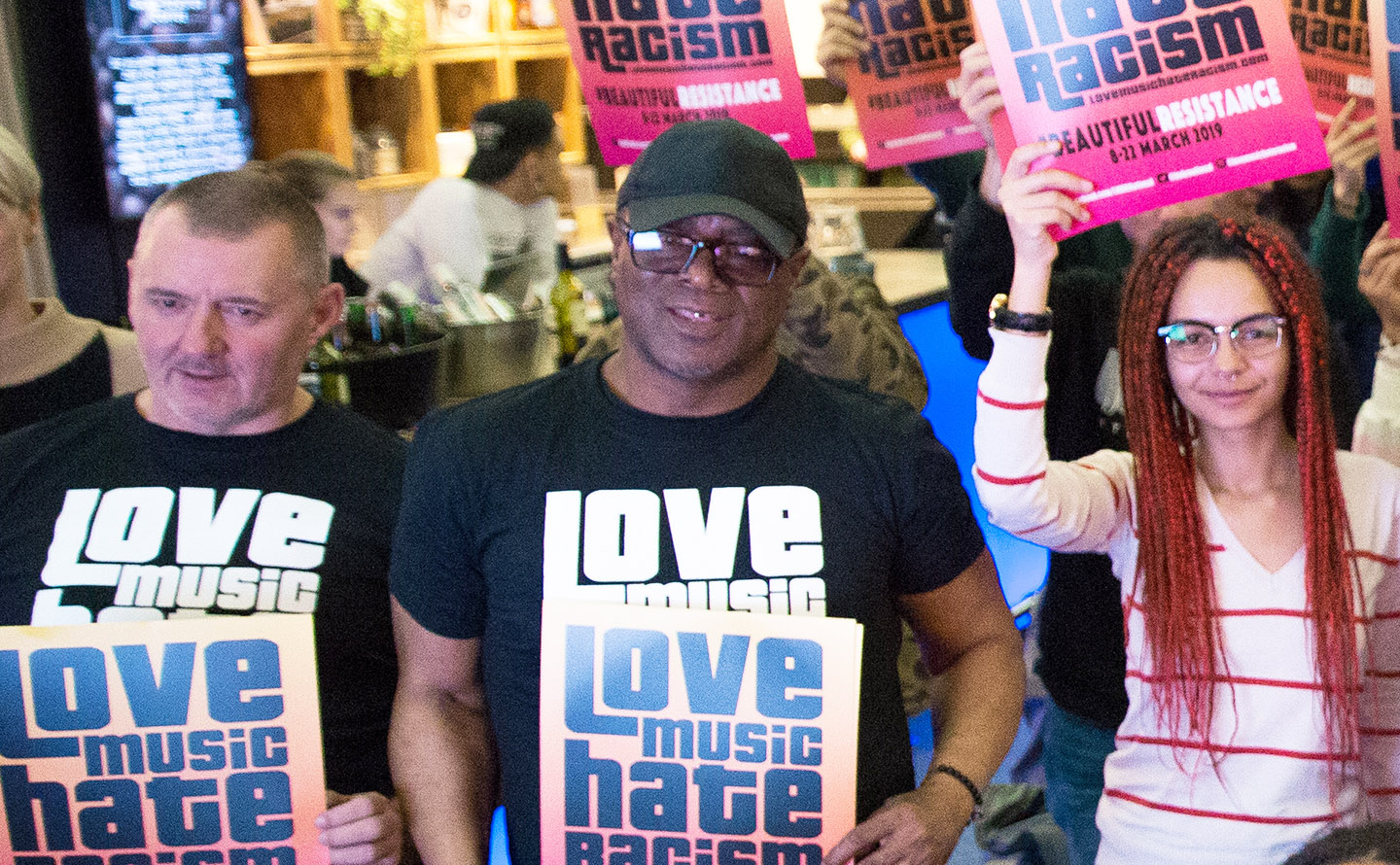 Former Chelsea football player Paul Canoville, is delighted to have become an ambassador for LMHR. It’s a campaign very close to his heart and with recent incidents of racial abuse resurfacing in football stadiums as well as broader society, he was eager to roll his sleeves up and get involved. The Paul Canoville Foundation, which […] 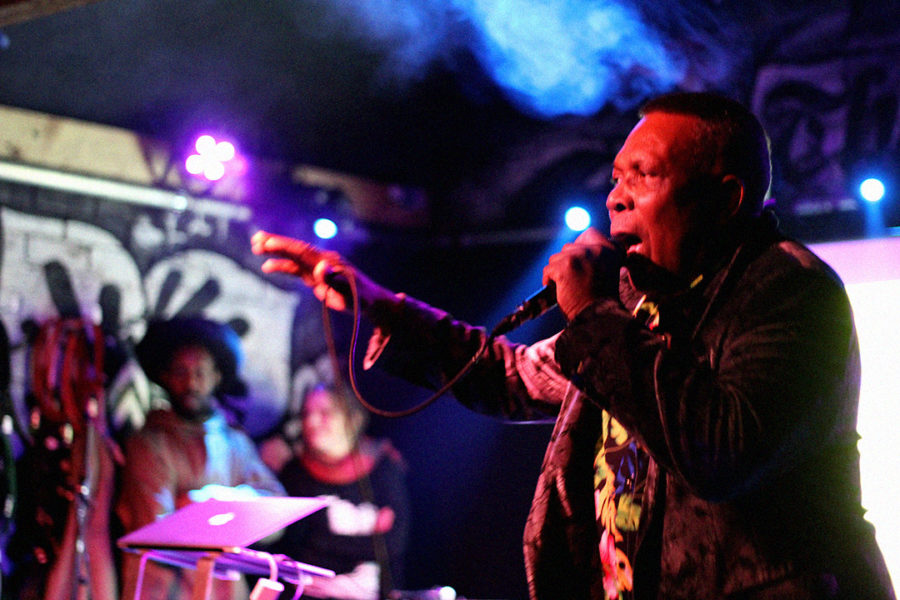 Huddersfield Love Music Hate Racism braved freezing temperatures to hold a successful event at The Parish venue on 24 January. The night was aimed at celebrating the town’s rich cultural diversity. It was much needed against a backdrop of recent events such as the shocking phone footage that came to light of a young Syrian […] 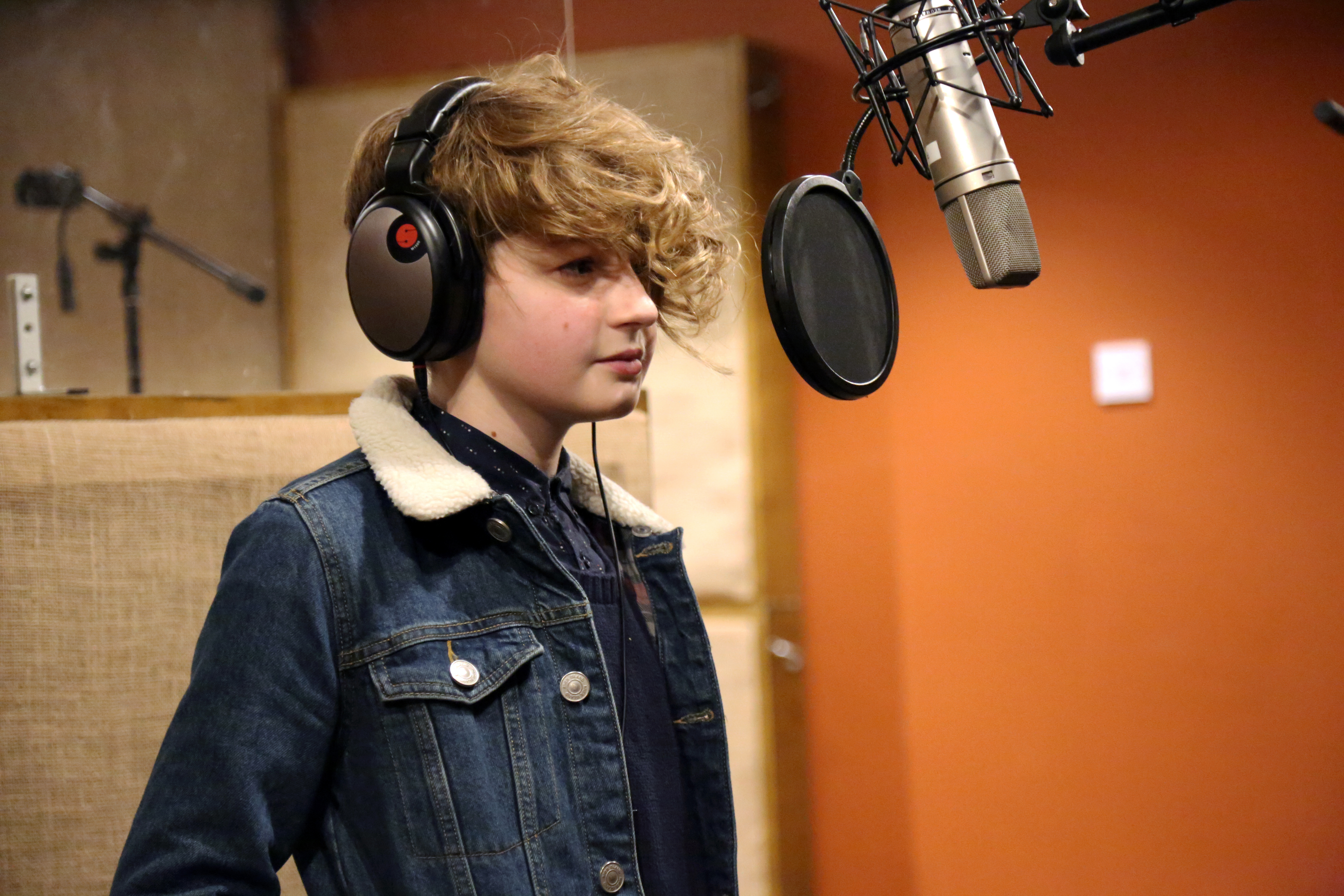 Elise Quartey caught up with talented 14-year-old indie singer/songwriter Noah Evans. The young performer generously decided to donate all proceeds from his debut EP, “See It Through” to “LoveMusic HateRacism”. Noah is a Suffolk native and has already performed at loads of festivals and music events, despite his young age. Elise reached out to Noah […] 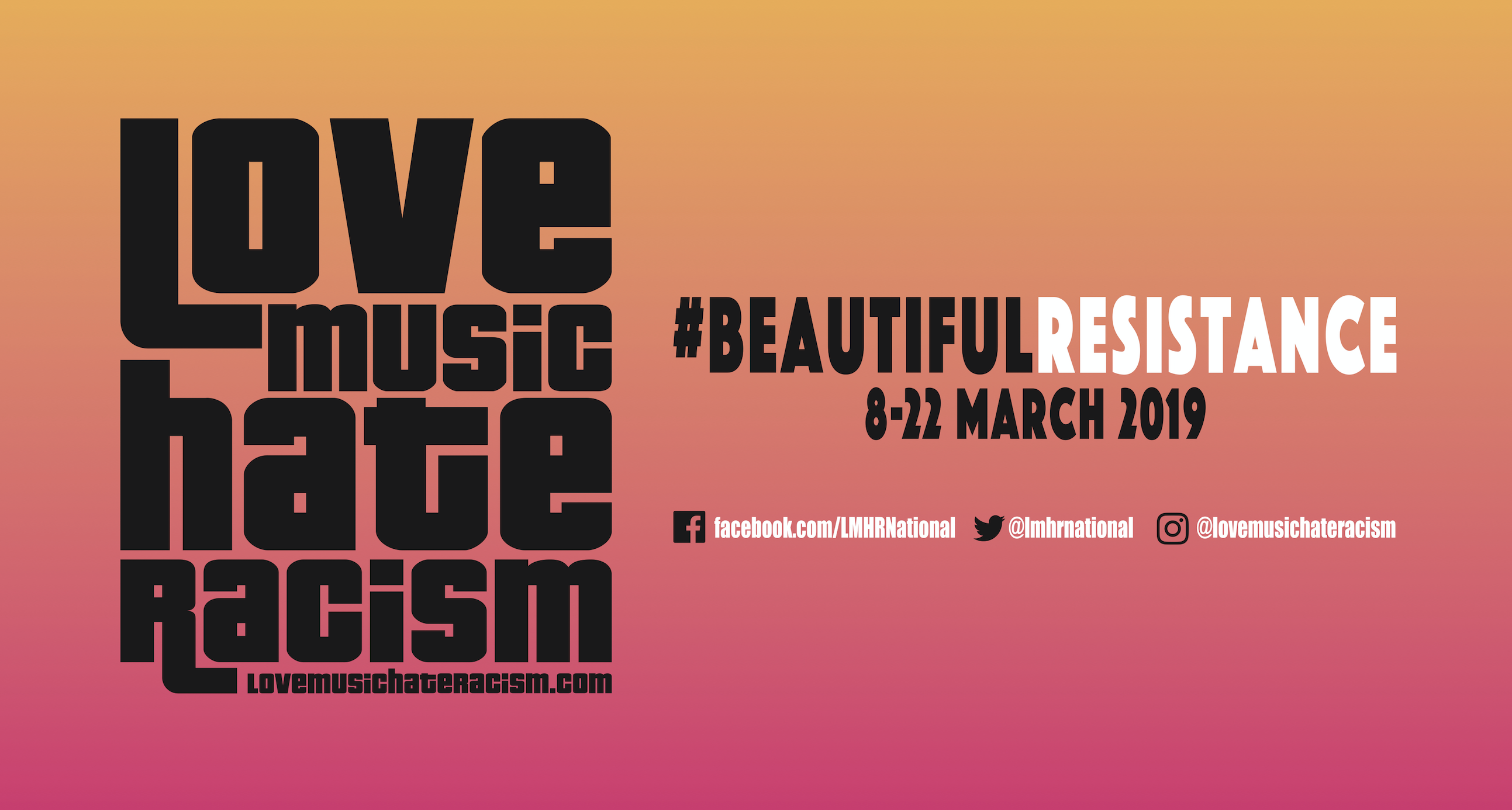 Be a part of the #BeautifulResistance 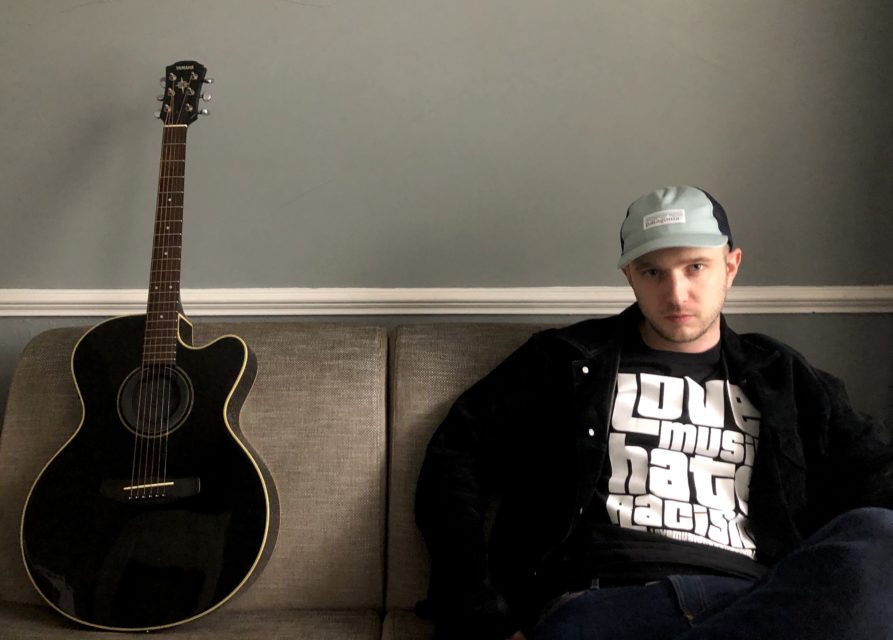 Plan B talks to LMHR, as part of the #BeautifulResistance Campaign 2019 What music inspires you and why? B – Angry music that ultimately comes from a good place What makes music such a powerful tool in spreading goodness? B –  Music unites people that would never usually mix with each other. The 90’s rave […] 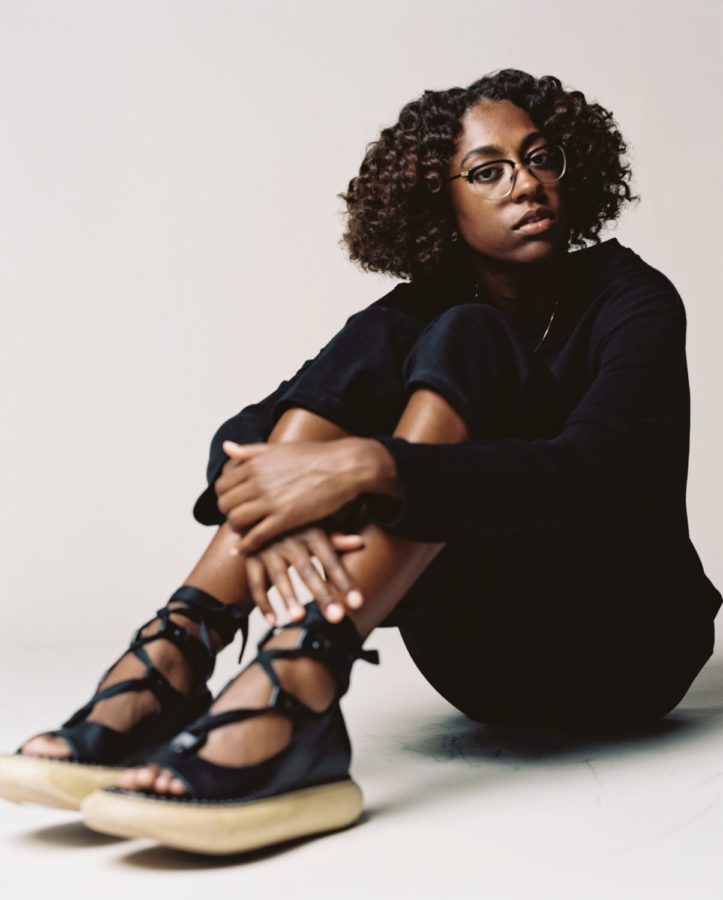 Anaïs shares her experiences with discrimination growing up in America

Who were your influences, were their any cultural differences to yours?   A – I grew up listening to a lot of India Arie, Erykah Badu, Nina Simone, a lot of really powerful black women that used their art and platform to empower us. In this case, I would say that as black female creatives […]

This summer Love Music Hate Racism aims to spread our positive message and make a big splash at Notting Hill Carnival with a float in the parade, in collaboration with veteran band Smokey Joe Roadshow and the National Education Union (NEU). We need to raise £10,000 to secure a carnival float. You can help us make […] 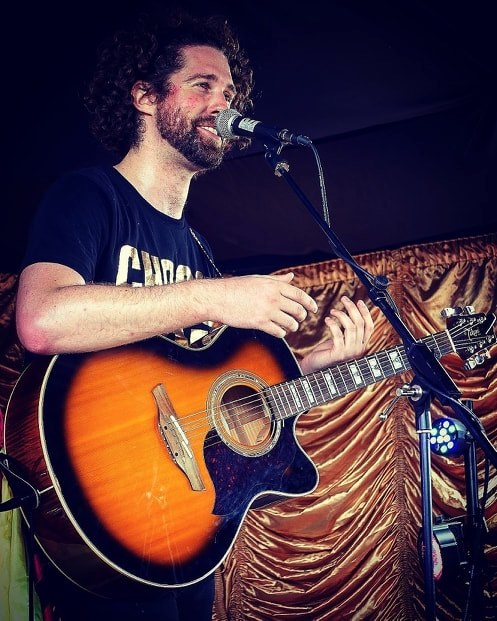 “…if you believe you’re a citizen of the world, you’re a citizen of nowhere” – Theresa May. “I will always take the opportunity to stand in solidarity with groups that are beingpersecuted” –James White Multi talented Essex based singer songwriter James White is just about to release his third single, ‘Citizen of Nowhere’. James […]

Around 200 people joined Love Music Hate Racism as they put on a float in the Notting Hill parade (25-26 August) alongside the National Education Union (NEU) and veteran band Smokey Joe Roadshow. It was the third time Love Music Hate Racism (LMHR) have featured in the carnival parade. This year, the band theme ‘carnival […] 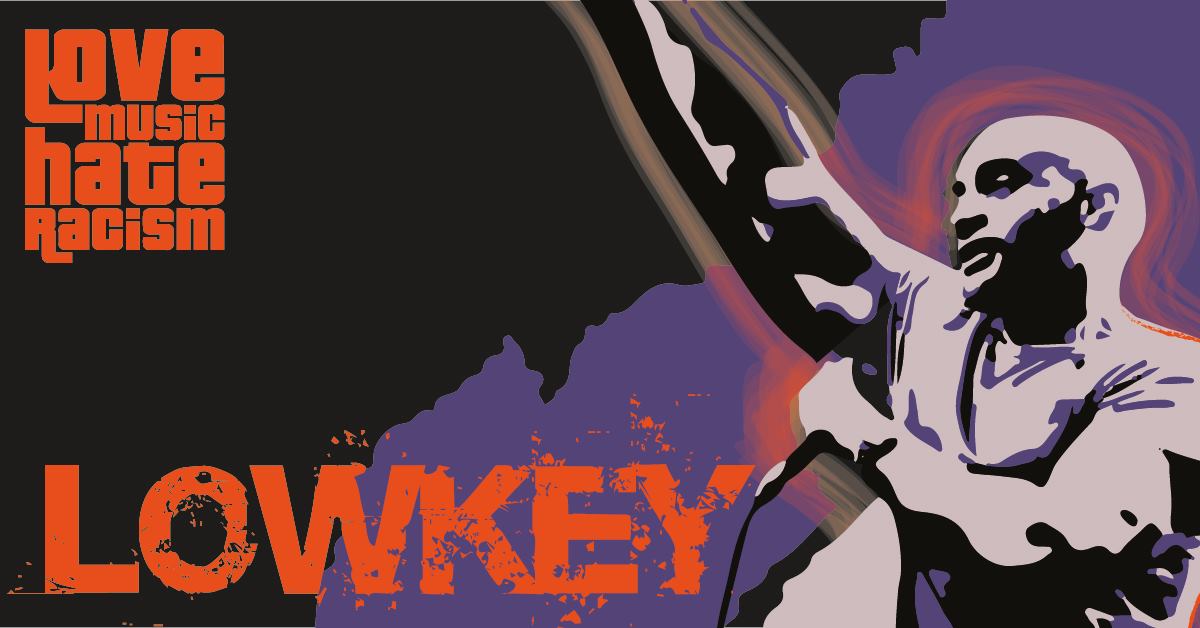 Lowkey embarks on special mini LMHR tour of Scotland. Get your tickets!

Love Music Hate Racism groups in Scotland are delighted to announce that Lowkey, widely regarded as one of the UK’s finest hip hop artist, will be embarking on a special mini tour of Scotland next week (8-10th October). Lowkey’s socially conscious approach sets him apart from his contemporaries. After a hiatus which saw the hip […]